For some reason I got the urge to draw the other week. Here's what I've done so far:

(Above: I used a photograph for and just followed the lines)

I use Photoshop CS4. Drawing with a tablet is a lot of fun, and I only paid around 600 NOK for a pretty good one; Wacom Bamboo Pen & Touch (small). Recommended if you're looking to try out some digital drawing.
Here's my dA profile: http://landeplage.deviantart.com/

Feel free to post your own tablet creations, if you have any.
Check out my website.
Top

You got some nice stuff there! 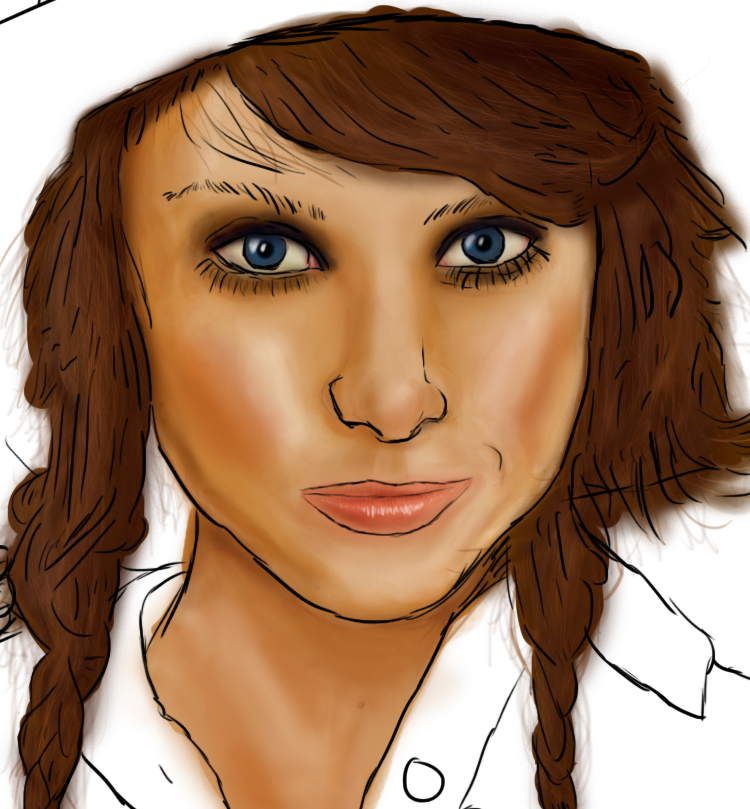 She's had one serious lobotomy! There could be serious advantages to using a tablet over drawing a picture and scanning it in, such as large-scale adjustment of colours, design and scale.


And are there any clever chaps able to throw together some DOS code to convert these images to ones a C64 can access? Lovely to see what these would come out like in Koala Paint or OCP Art Studio. JPEG in, PRG out, can't be that difficult for those who can code.


Failing that, printing the pictures and scanning them into the Commodore would do the job, though you'd lose the colour with my scanner.

The Addup which works with the Handyscan 64 disk - a damn fine novelty.

Unfortunately, there are none on Ebay at present. So here's a guy who made his own: http://www.nzeldes.com/Miscellany/ImProc.htm

Bloody hell - he improvised himself a scanner-printer.


C64 imaging software from my own collection, including photo disks and advice on use with GEOS: http://www.dustybin.org.uk/Handyscan.zip

(Have a play with it. HANDYSC2.D64 is the English language version, though the GUI renders language differences negligible. Click the bottom of the screen below the icons for extra features, including load from disk. My pictures can be viewed and scrolled as scan resolution is not limited to that of the screen.

The 'advice with GEOS' part can be read on the Scene World disk, which also has a GUI. 'Start menu' > Pal Scene > UK Scene.)

Rest of it: http://www.leftiness.org/Records.htm
Top

I find it difficult with a wacom or other tablet to properly draw line to line.
I have this gadget :

But I prefer to use simple paper and scan it.


BTW.: I guess she has a hat, her head does not end over the hairline.

(That's from the TV series Crossroads by the way.)


Allow me to complete the picture. She no longer looks like she's been in an accident, as with this guy: http://helablog.com/2010/11/man-missing ... a-mugshot/

Here it is again, now with a hat. 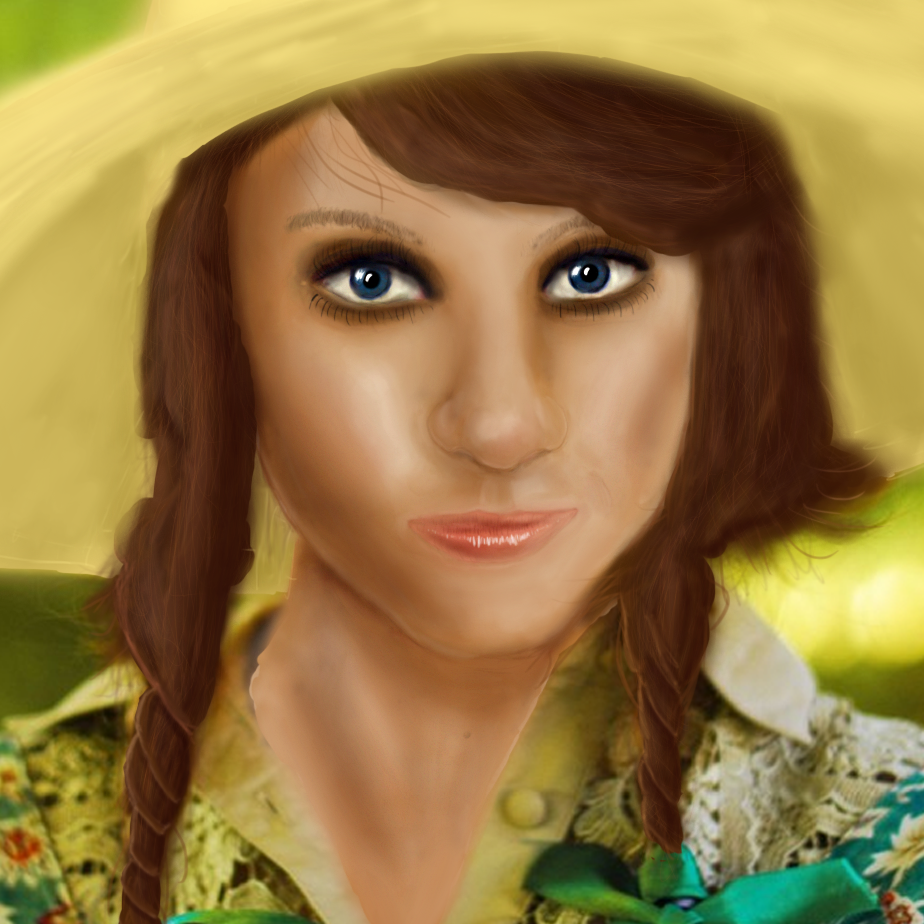 I had one of those handycams to amiga, don't know where it is nowdays though

Scanned some stuff I used on one of my music discs

Is this it? And boy is it CHEAP! How much did yours cost?