Game.Machines is a beautiful book which analyses and describes some 450 console and micro releases across the globe between 1972 and 2005. The tome's total 224 pages contain more than 600 colour pictures (not fuzzy internet jpgs, but professionally photographed shots made exclusively for this book) and tons of info and nostalgia, tech infos and background stories. Rafael Dyll, musician on the R64 Volume 2 CD and the Revival ST album, has translated it from the German original -- in close collaboration with author Winnie Forster and Rockstar's David McCarthy. Remix64 now host the Neil Carr interview with both author and translator.

Interviews with Winnie Forster (author) and Rafael Dyll (Translator) of The encyclopedia of Game.Machines

Rafael: Born in 73, I missed that elusive year 72 by just 5 months, damn. No seriously, though, I grew up with Atari’s VCS, spent my teen years on the Speccy and C64, went on to Amiga, tracking music mainly for demo crews – writing was actually just one of my hobbies, although I did want to become a game magazine reviewer at one stage: Growing up in South Africa, as a pupil, I collected all the British magazines like C VG, Zzap! And Commodore User. Julian Rignall and Gary Penn were my heroes. When I moved back to Germany at 19, I also started reading German mags like PowerPlay and Man!ac instead (Winnie wrote for both) and moved on to SNES, later PlayStation, etc. It was a good thing to be bi-lingual! Yes, you can certainly say that I had an interest in game machines. (laughs)
When starting out writing the book, what were your initial steps?

Winnie: When I started writing the book, my initial steps were already done: Researching the topic and building up databases, archives and a library of magazines and (mostly Japanese) books.

So when I decided to start with a book focused on hardware, I developed the `frame´ (which systems are covered, how many pages do I have to spend on each platform?) and then went for the missing parts -- hardware and infos that were not documented well or in my archives at that time. I already had contact to most game publishers around the world, but now had to get in contact with collectors and retro activists, who helped me with the more exotic game machines.

Rafael: Well, when I joined the team, there were already 2 editions of the German version out. Winnie was busy expanding the book to a 3rd edition. I had to start browsing in current UK magazines as well as retro mags and books to get a feel for this kind of literature. It’s a bit different to writing reviews of current games for instance. Also, I collected tech terms (some chapters sport heavy use of insider jargon) and prepared a `style guide´ for machines specs, spelling and the like. 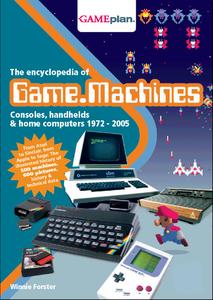 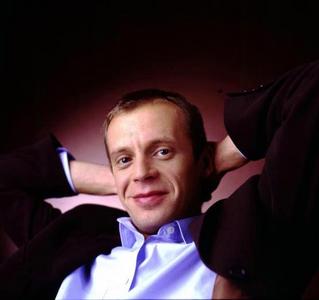 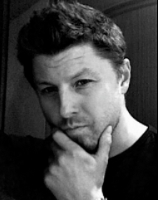 Finally, the book is a terrific read, congratulations. Do you feel you have achieved what you set out to in creating the book?

Winnie: Yes. It was a lot of work, but I am happy and very thankful for all the people who helped and thankful for the feedback the market gave this book. It got exactly the response it deserved in Germany.

But of course I can't evaluate the overall quality of the English version. It's up to the people who get it during the next weeks and months, to decide whether Game.Machines is any good. I hope you enjoy it!

Rafael: I was certainly hoping that it would be as entertaining as the German edition. Paging through the finished tome now, I feel we have achieved that. It’s entertaining, without being trivial, knowledgeable without being boring. And it somehow manages to catch the spirit of the mags I used to love and read. But let’s leave all that to the readers shall we?

To order the book: