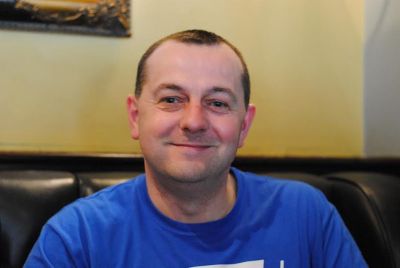 Warren Pilkington (Waz) has been involved with the c64 scene for decades in various ways. He's provided content for several magazines. He's a former member of HVSC and has ripped many c64 SID's for the cause. He's also an accomplished sid musician. Yet, he often goes under the radar due to his humbleness. In this Interview we've enlisted the help from well known contacts. LaLa, Dan Gilgrass, Barry Thompson (Tomsk), Peter Clarke and Neil Carr (Tas)  fire away the questions in this extraordinary in depth interview.