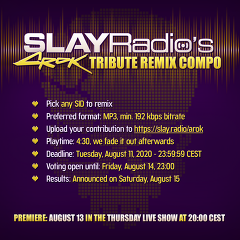 REMIX COMPO - Árok party is an annual 8-bit demoscene event in Hungary, which, due to the unfortunate COVID situation won't happen this year.
Árok is (in)famous for its friendly atmosphere and its REMIX COMPETITION - no other 8-bit demoscene event had ever such a compo!
We miss the event so much that we want to honor it with organizing an online version of the unique challenge. 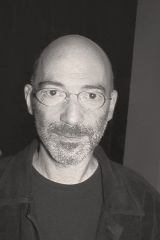 I’d just spent a year composing about 100 tunes on a Yamaha CX5 music computer (including the ‘famous’ Robocod one), and had tinkered with a Spectrum so it wasn’t that hard to convince Palace. - Richard Joseph

Sadly Richard passed away in March 2007 and through the eyes of the remixer we remember him and his work on both the C64 and the Amiga home computers.

Here are the latest remix news for July 2020, courtesy of Lea, Mordi and SLAY Radio. 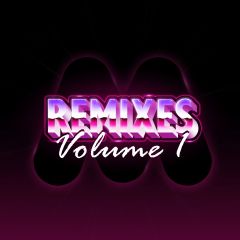 Mordi has just released a new album: Remixes Volume 1, a collection of 11 remixes that were previously published on RKO, AmigaRemix and OCRemix. 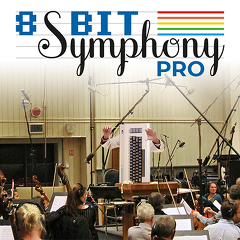 There have been a slew of remix and scene album releases in the first half of 2020, so let's catch you up on what's new! 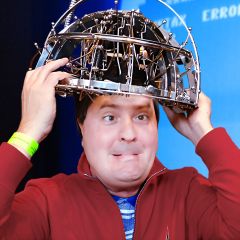 Remix64 Welcomes it's newest member to the team.

Please Welcome Imre Olajos, jr. Better known as LaLa to the team at remix64. LaLa has been a great supporter and contributer to remix64 and to the scene as a whole. It was a no brainer to ask him to join the team. I'm delighted that he agreed and i'm pleased to be the first to say... Welcome to remix64 LaLa

Here are the latest remix news for June 2020, courtesy of Lea, Mordi and SLAY Radio: 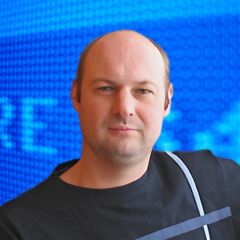 Welcome to July's editorial This issue talks about.....

• How the corona virus has impacted on the scene

• My personal mission for remix64 and my plans going forward

• The imprtance of inclusion and diversity

• A remxier returns after 12 years of isolation - was it worth the wait? 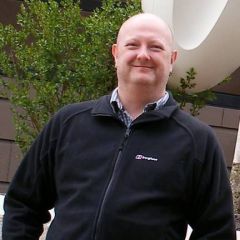 An Interview with Paul Hughes 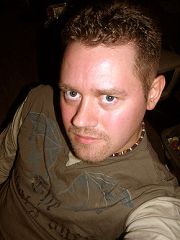