VOTING DEADLINE FOR REMIXER OF THE YEAR AWARDS: 9 days left 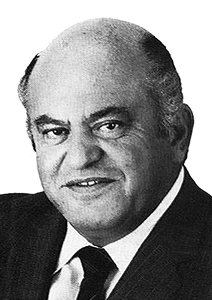 Jack Tramiel, founder of commodore, passed away last Sunday at the age of 83. After a tragic adolescence under German oppression during World War II, he emigrated to the USA in 1947. In 1953 he set up his company Commodore Portable Typewriters in Toronto, which shortly after evolved into Commodore Business Machines. The business went from typewriters over calculators to computers, the first model being the PET, commercially succeeded by the VIC 20, C64 and Amiga.