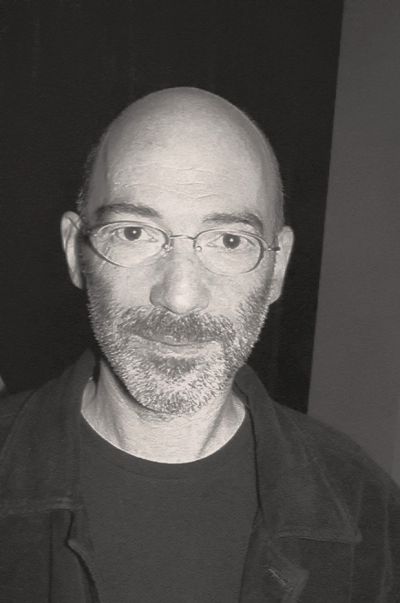 I’d just spent a year composing about 100 tunes on a Yamaha CX5 music computer (including the ‘famous’ Robocod one), and had tinkered with a Spectrum so it wasn’t that hard to convince Palace. - Richard Joseph

Sadly Richard passed away in March 2007 and through the eyes of the remixer we remember him and his work on both the C64 and the Amiga home computers.