VOTING DEADLINE FOR REMIXER OF THE YEAR AWARDS: FINAL DAY OF VOTING 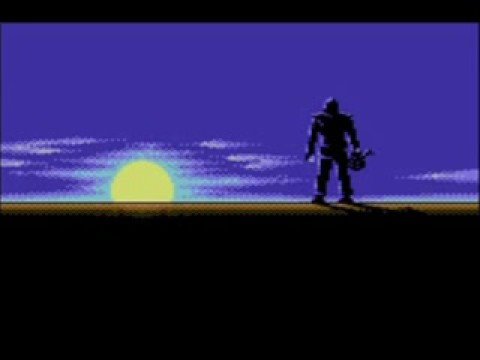 First I only had the outro song in my head. Then I realized that the chords might sound pretty boring to me and I started to modify them by hand as they are irreplaceable in this track.

Since the original starts differently, I decided to incorporate a bit more variation. Since the intro part took a long time, there was still some synth-style missing.

I realized that the part was actually meant to bring in the melody of the title song. I can not imagine that many have heard the title song until the end, because the intro was very long.

LaLa shouts:
Bravo: an original take on this tune! I really like your arrangement, it was unexpected! Some of the lead sounds could be more refined, but kudos for the overall originality!

symbols shouts:
Wicked, could almost evolve into any Ninja track from the outset!