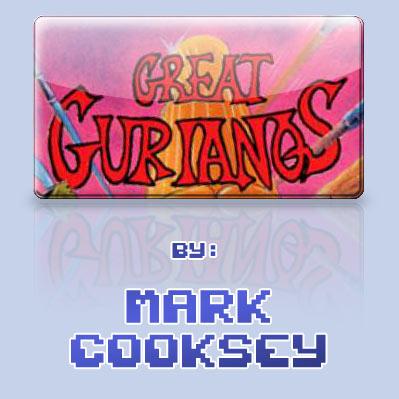 That's my vision of this nice original tune...a track i always wanted to remix, but never felt like getting it right. Then, this evening some days ago, the remix easily wrote itself...in less than 6 hours this track was finished (incl. collecting the right notes from 3 wave-files, arranging and final mixing). Because i really respect the works by Mark Cooksey, i didn't dare to change (or add) a lot...so it's very close to the original.

Thanks for commenting !
(Makke: Will keep that in mind during the next remix! Thx for pointing it out.)
(Boz: Thank you for those kind words! Will try to be more Icey next time, promise😉)

Makke shouts:
Ic3m4n's getting there. The sound on this one is good, but it's a bit samey. Not much happens. More variation in the sounds please.

Boz shouts:
One of Mark Cooksey's better originals given the Ic3m4n treatment. He's getting a lot of practice in, being the most prolific remixer at the moment, and it's starting to show. Would have been nice to have some "remixer's solo" in there too!

commodoremuseum shouts:
Sound A++++ Keeps the flavour of the 64 without going off track

Nebdar shouts:
Comparing it to what Chronberg released it is medium rare, nice idea of leaving some more original old sounds but it doesn;t impressed me

LaLa shouts:
The lead sound is flat and monolithic without 'punctuation', but the rest is pretty good.