VOTING DEADLINE FOR REMIXER OF THE YEAR AWARDS: 2 days left 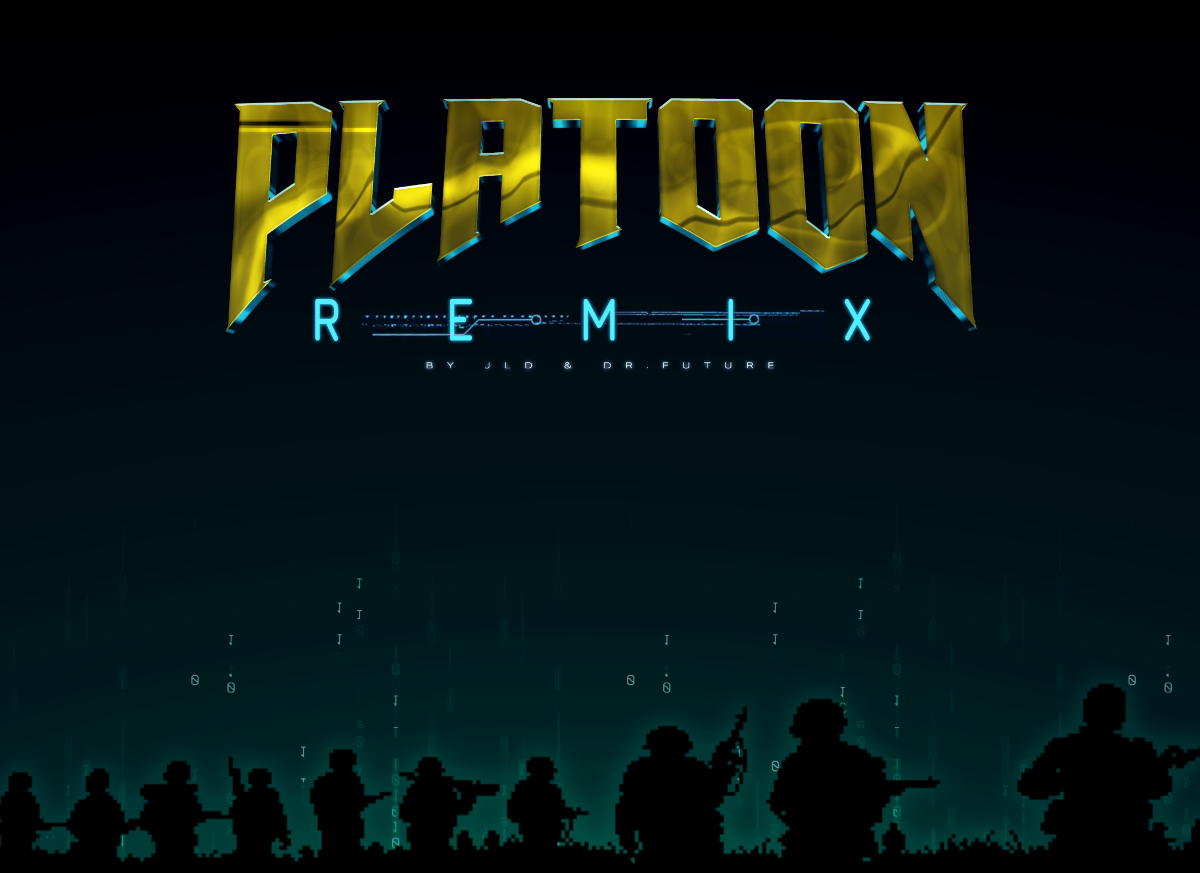 22 other remixes of Platoon

Hey there folks! JLD & Dr.Future are here with a surprising collab. You didn't see that one coming, did you? 😊 Anyway, our first remix together is a synthwave version of Platoon.

JLD - I had this idea of making a cyberpunk remix of the tune, I started remixing it but got a bit stuck and then it struck me. Damn I saw in a post somewhere that Dr.Future kindly suggested a collab sometime in the future. So I reached out and asked if he was interested. Of course he was. I sent him my not too good version and asked him to put his magic on it and he definitely did! I am so glad he wanted to collab. I think the remix turned out really good. Hope you folks like it!

Dr.Futurre - I liked the style and power of JLD by the day he appeared on the scene. Somehow we got in contact, loosely decided to do something together and a few weeks later JLD sent me his wip of Platoon which was very good already. His original was a bit harder than the final version, and I also changed some synth to guitar. I hope you like the result and I'm pretty sure there will be more in the future. 😊

Great stuff. The guitar really makes this remix a lot more personal. I just would like to have the snare (and most of the percussion) a lot less reverb:ed. Also, the remix kinda … faded away without a proper ending? No? Perhaps it's just me.