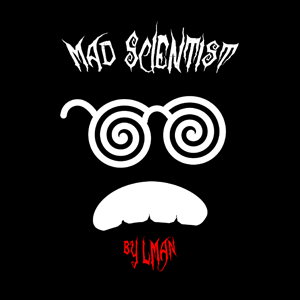 I've made the original MOD of this track for the aforementioned competition, where it scored a close second place. The competition rules allowed to use umodified samples from the original ST-01 Instrument disk only, which was shipped along with the original Ultimate Soundtracker in 1987. The samples were not to be modified in any way, not even renamed. It was allowed to set loop points, though. My aim was to create something with that limited sound set which wouldn't sound even remotely like the characteristical ST-01 mods, and not even like an Amiga mod at all.

To preserve the original idea, the intention of the remix was to see if the idea of creating a modern sounding brostep track could be taken to another level, when properly mixed and mastered in a DAW. So first I converted the ProTracker mod to the OpenMPT tracker format, so I could get proper timing and tuning. After reprogramming various slides and things that broke during the conversion, I bounced each instrument with different anti aliasing settings, to smooth out the digi noise on some channels, and to preserve it on others.

After putting the track back together in Propellerhead Reason, adding EQ, filters and other effects, mixing and mastering, this is the result. 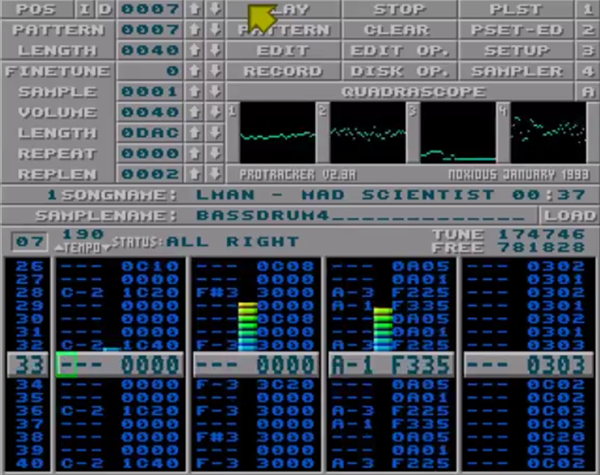 Ziphoid shouts:
Very true to the original... I wonder why... ;) Excellently cool track!