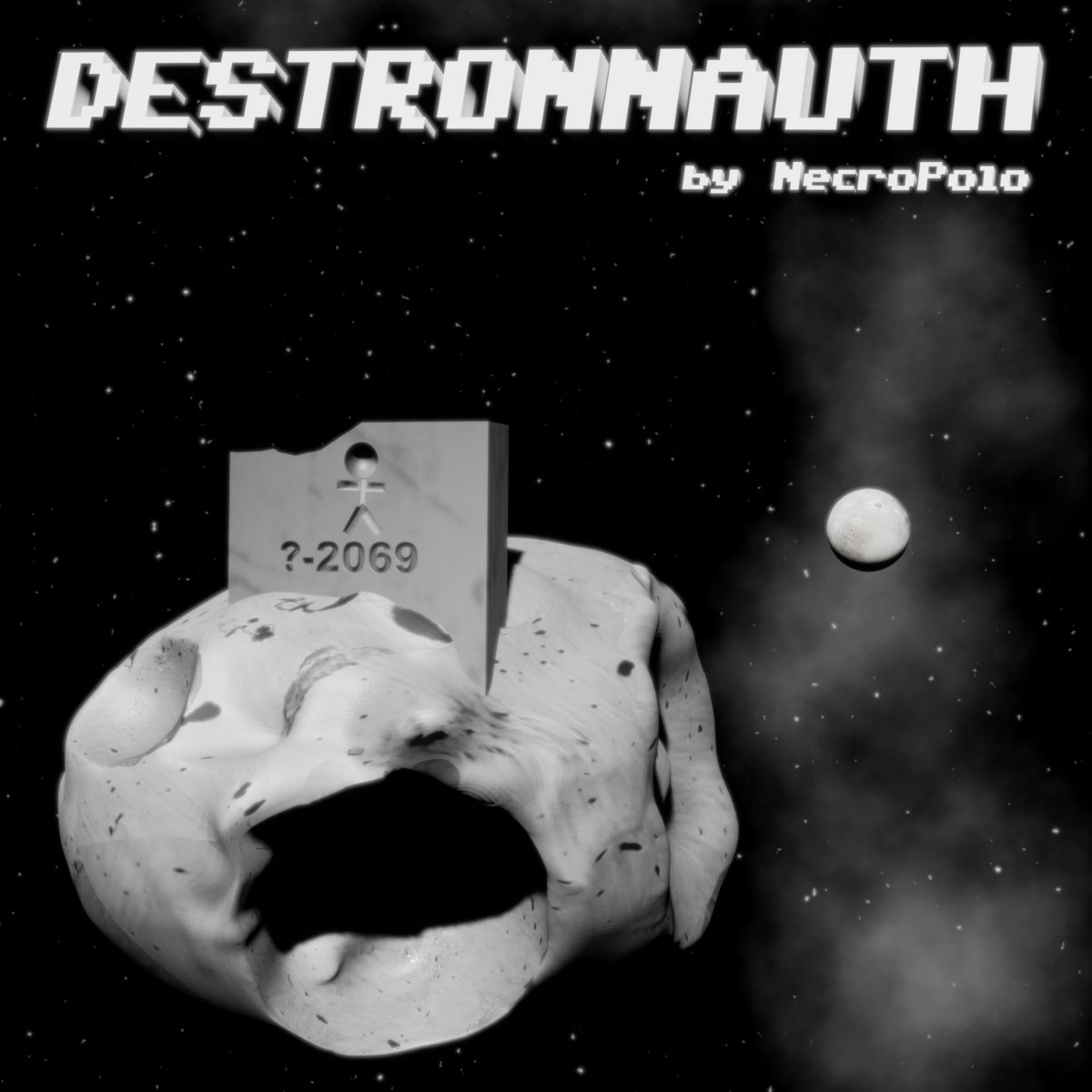 Original SID was created for a game project called War of the Worlds. Then the project was dropped and coder King Durin used this dark tune for 16KB cart Tetris clone game S-Blox.

This audio track was originally released @ÁROK 2019 remix compo in August as some sort of preview of album DESTRONNAUTH that was released around December 2019, including this track. The album is all about merry cute fluffy music.

On the production side, there is not much about it. Metronome, guitar, bass, amp, some FX, audio interface, Reaper. Drums are EZD2. Mastering processor is Ozone. Liquid is water. Light is IKEA. No sunlight was used during the recording.

Poke16384 shouts:
LaLa.. LOL.. A little harsh for my delicate ears but a seriously tight and well put together remix.