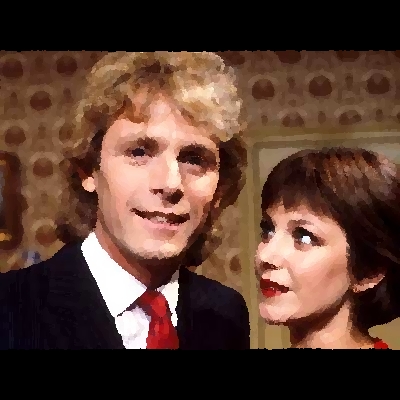 Thank you, Raphael Biermann, for lending your magnificent voice and your fantastic singing skills to my project. You are a wonderful vocal artist!!!

Make sure to check out Raphael Biermann’s solo stuff on SoundCloud: soundcloud.com/raphaelbiermann ! My favorite tune is Fix You. 😊

I recorded this tune using Renoise for the drums. Everything else was played, not programmed, without any cuts, and recorded via traditional analogue audio cable, as I always do. I used my Yamaha P-155 piano for the, of course… piano, and my Yamaha SY77 for all the other synth sounds. Mixing/mastering was done using Adobe Audition 3.0 freeware and several free VST plug-ins. 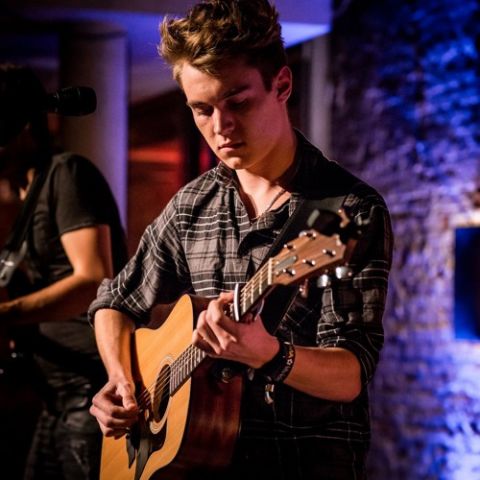 monty shouts:
Not added to my collection but it's actually quite enjoyable and a huge improvement compared to some of your past submissions. IMHO the singer doesn't succeed at every part but I've heard worse here & little imperfections are not neccessarily a bad thing.

Snake1 shouts:
Are you serious?

The Crusher shouts:
The vocals just sound thin and put on. Nice attempt, but quite too flat.

jokesoldier shouts:
The vocal could be a funny cheesy thing but the instrumental is quite irritating! My C64's crying, sorry pal :/
Review by Poke16384

So.. it took me a while to work out that the original SID was 'Grave.sid' and that also gave me an opportunity to read the back story to the tune.. Technically, this is very average. The vocal is lost in the mix at times, overshadowed by the piano and the timing wavers away in some sections when the drum machine isn't laying down a solid beat. (The biggest benefit of working in a studio environment is the ability to record in sections and most importantly, go back and redo the bits that aren't 'up to scratch'). There's no point recording stuff 'in one take' if it isn't tight enough. Artistically, this doesn't do the original SID tune justice. There are so many opportunities within this remix to incorporate some of the variations from the original. The piano dominates, pretty much throughout with the same 4 chord trick and gets boring. The drum-track would have benefited from some variation, (tons of variation in the sid) and in the vocal breaks there's not enough to fill the space. Perhaps another, stronger synth would have helped for the lead-line bits. Even some bits of vocal harmony, here & there, might have lifted the monotony. The spot fx that are there needed to be more prominent. From a 'nostalgia' viewpoint, it bears almost no resemblance to the sid. The original melody line is nowhere to be heard and with the exception of the main 4 chord piano part, this could be a different tune. At over 5 minutes in length there just isn't enough variation...