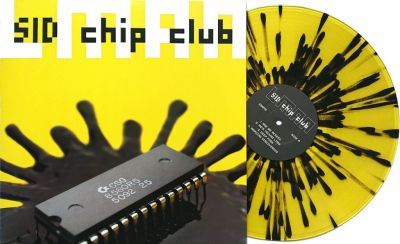 After a highly successful Kickstarter LMan has published a new album called SID Chip Club earlier this year. Even though technically it's not a remix album, I thought that the story of how the album was made is still very interesting - and this also gave me an excuse to try to get to know the man behind it all.