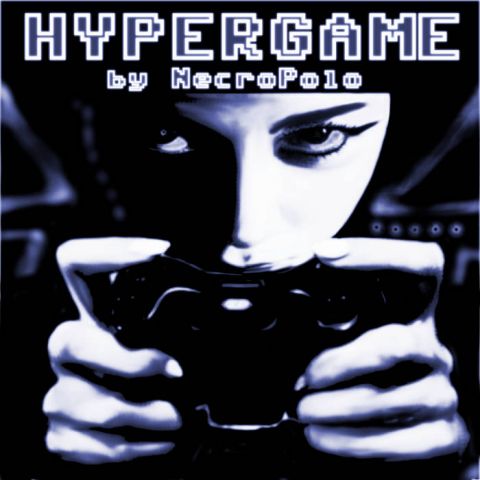 More remixes of SIDwizard Of Wor

Many of my SIDs live a second life, remixed / covered in another projects I'm involved - and sometimes vice versa. It was the initial form of this SID, unreleased at the time of last year's AROK SID compo so it was crammed into a C64 with SIDwizard, becoming a Hokuto Force release.

The track appeared on album Hypergame on 2th of November, 2017:

What else about it... The sounds are coming either from a real C64 using SIDwizard's dedicated HERmidi interface and Sidizer VSTi by Hypersynth.

Empee shouts:
Sorry, no. This has made my hair stand up and eardrums crack.
Reviews