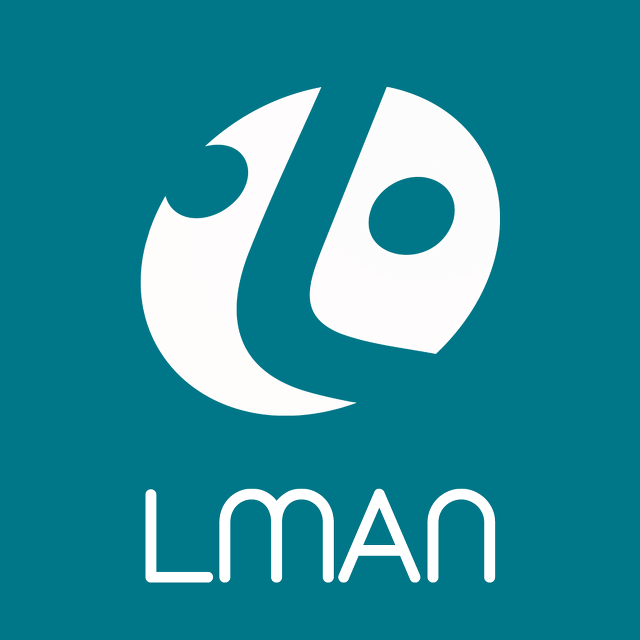 You can grab my albums for free at bandcamp, however if you wish to support my works, consider entering any amount into the pay what you like box. Thank you!

I've made my first steps with music in the 80s, playing keyboard, later owning a Roland E5. On my brother's c64 I made my first electronic music arrangements. Later on, my first self-earned money went into buying an Amiga, for the 4-voice 8-bit sample player goodness. Next up were various PCs, using wave-table soundcards. Nowadays I'm creating my SIDs in CheeseCutter, and other music in Propellerhead Reason.

In 2015 I've entered the SID composing scene, where I've released several acclaimed tracks at CSDb. I've since joined MultiStyle Labs, Oxyron, Performers and last but not least, Maniacs of Noise.

Neil Carr & me have launched Remix64 in '01. It was born out of the idea of combining our efforts to create a c64 remix related magazine (which Neil had just then initiated), and to create a forum for background data, voting and discussion for the tunes released at Remix.Kwed.Org.