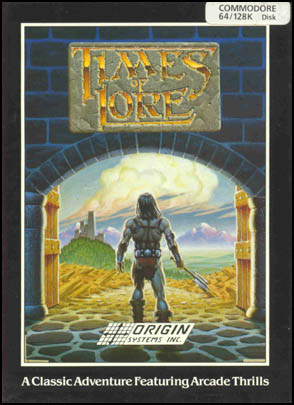 More remixes of Times Of Lore

80%
Story
Hi, a lovely SiD from Master Galway, so I thought an ambient FSOL type of mix could work, I hope you like it.

All done on my M-Audio Radium using Reason, mastered with Wavelab and T-Racks .

If you want this in lossless 24bit 96khz FLAC audio quality (size 84mb) you can get it here >
www.megaupload.com/?d=Q7T0TFCG

LMan shouts:
Very nice soundscape. The guitar sound is unnerving after a while, though.

NecroPolo shouts:
Interesting take. Strange, so I like it. At first it didn't show itself, because I concentrated too much on the main theme - and the real things happen in the bakcground. Great work!

Mayhem shouts:
A strange remix indeed, but relaxing and calm.

nicodaemus shouts:
I think this might just be the first ambient-like remix I've heard on RKO. Very brave thing to do. The guitar could've been a bit less loud and the bass a bit more. Other than that it's quite hard to rate tunes like these, so I'll go for orange.

LaLa shouts:
Great atmosphere, but after the first 10-20 seconds I was expecting this tune to build up further, instead it remained where it started. So, by the end of it the repetition becomes a bit annoying.

deleyt shouts:
I love it. It has that mysterious feeling like the original. Nice job!