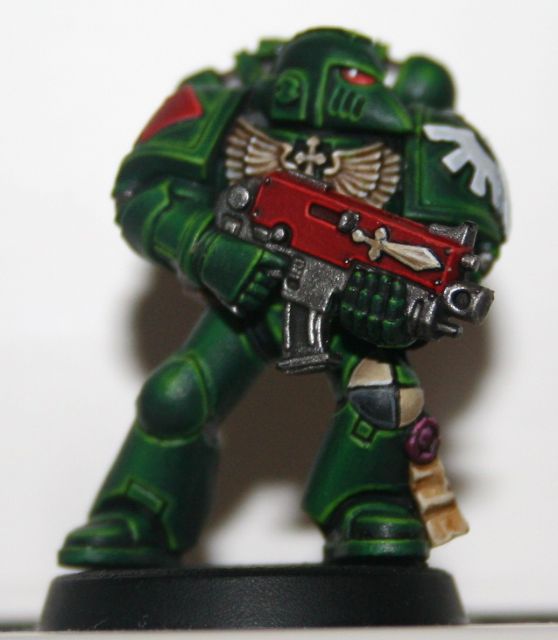 my aim is to cover c64 tunes using guitars, basses and drums. as if they were to be played by a 4/5 piece band. this limits what i can do in terms of sonic variety as i'm limited to 3 instruments but on the flip side it forces me to experiment with the guitar to come up with viable representations of the sounds i'm trying to recreate. it can be a real challenge but very rewarding when i feel i have overcome such challenges. i have always been into alternative rock and grunge, the style in which i write my own songs. i try to pick c64 songs i think will work in the rock style. i strive to use traditional recording techniques rather than relying on drum loops, presets, emulators and such, so most of the stuff i record is mic'd up and played.

last ninja 3 (in that order)